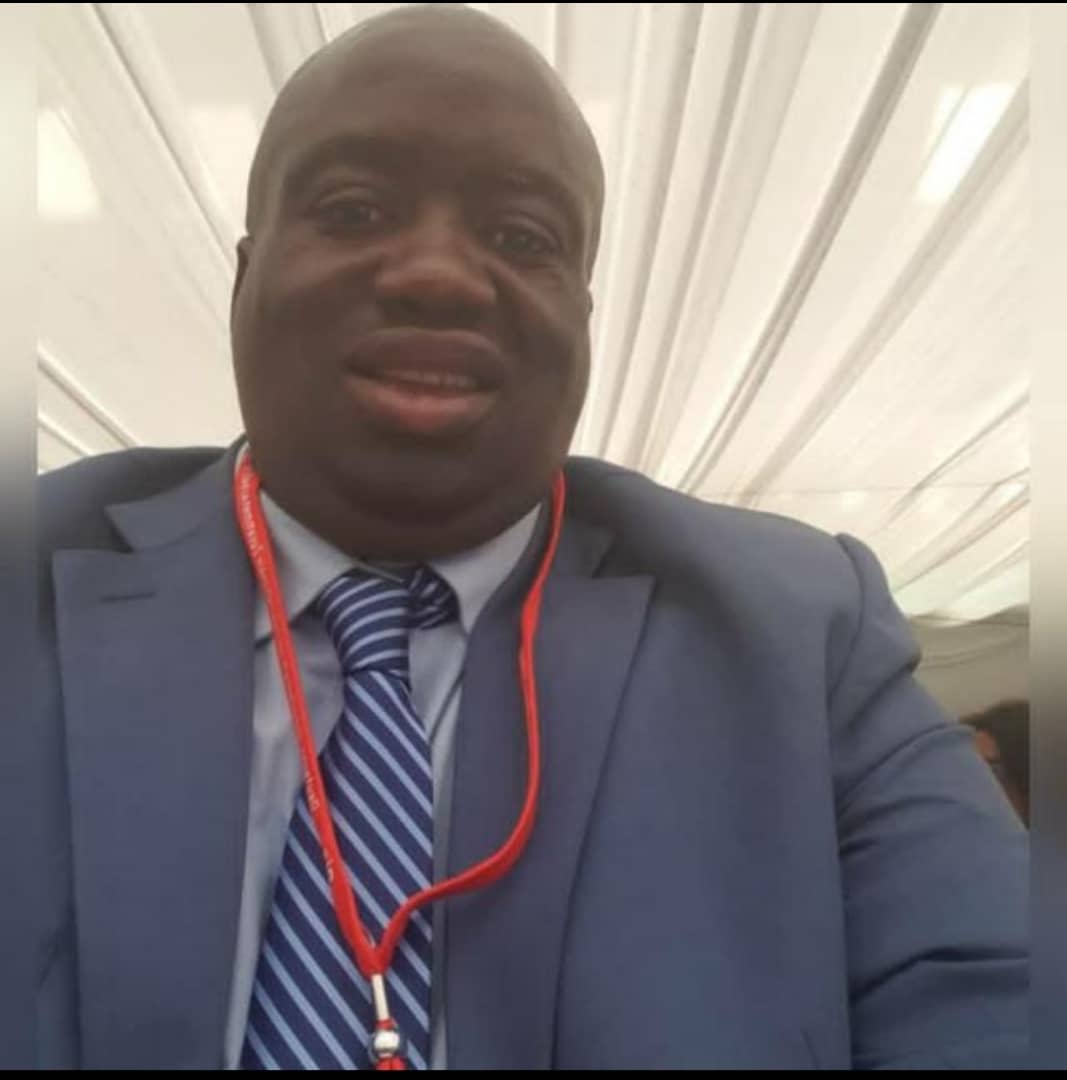 Victoria Falls City Council town clerk Ronnie Dube has vowed that he will not resign over corruption allegations levelled against the local authority’s management and councillors, arguing that he is yet to be proven guilty of any offence.

Dube has been in the eye of a storm since the arrest of Victoria Falls mayor Somvelo Dhlamini early this month on allegations of fraud emanating from the acquisition of a housing stand from the local authority.

The group said they wanted Dube to step aside to allow for investigations into allegations of corruption levelled against him to be concluded first.

A fortnight ago war veterans from Matabeleland North convened a meeting that was attended by over 300 residents to discuss the corruption allegations against the local authority.

Ndolo said the stand, which was earmarked for a water, hygiene and sanitation project, was sold for US$4 million instead of US$14 million that was agreed to by a full council meeting.

He claimed that councillors and Dube shared US$400 000 that was paid as a bribe by the lowest bidder for the stand.

The town clerk, however, said he will wait for ongoing investigations by various agencies to be completed before he could speak about the allegations.

“I have nothing really to say, but I will not be forced to resign because people have said things and judged me for corruption,” he told VicFalsLive in an exclusive interview.

“All I can say for now is I am watching the space because all these allegations have prompted various legal instruments to be put by central government, the police Zimbabwe Anti-Corruption Commission (ZACC) and a ministry of Local Government investigation team.

“So let it be, let them come and let’s watch the space.

“For all those allegations I will only be able to fully comment after all the investigations have been completed, but on the calibre of councillors, that is not my call.

“It the same people who are complaining that voted for them and the good thing is that we are having elections next year.

“So they should start choosing councillors that would stand for their calls.”

Dube’s relationship with councillors has been deteriorating over the corruption allegations and before his arrest, Dhlamini was accused of organising the group that raided the town clerk’s office.

The mayor had unsuccessfully tried to suspend the town clerk over the same corruption allegations.

Two days after Dube was locked out of his office, the tables turned against Dhlamini as he was whisked away from his council offices by Zacc investigators to the regional court in Hwange where he was charged with fraud.

Court records alleged that  “On the 15th of August 2022 and at Victoria Falls City Council offices the accused Somvelo Dhlamini, who is the mayor of the city council and in his capacity as such unlawfully and intentionally made a misrepresentation and purported to be Valentine Munyaradzi Maseko, who he had earlier on in 2003 purchased Stand 1139  by making an application using the name Valentine Munyaradzi Maseko to Victoria Falls City Council under the Wood Road Housing Scheme upon which the council offered him stand number 1771 Wood Road which needed a deposit of US$25 000.”

It was alleged that Dhlamini paid US$10 000 and the balance was supposed to be paid within five days, but he failed to settle the debt and paid $7 500 000 instead.

The mayor was denied bail and is detained in Hwange awaiting trial.

He made a routine appearance in court on Monday and was further detained until early next month as the investigating officers said they still needed more time.

The power struggles between the mayor and the town clerk have been raging on for some time amid charges by residents that corruption has paralysed service delivery in the resort city.

Victoria Falls ratepayers have been boycotting the city council’s 2023 budget consultation meetings demanding answers over various allegations of corruption and Dube said the stand-off will have far reaching effects on the local authority’s operations.

“This has had a negative impact, as you see that we are struggling to finish the budget (formulation process),” he said.

“People started boycotting the consultative meetings and naturally it’s got a demoralising effect on the management of council affairs and some council process subsidiary to how government operates.

“I think this year we will be found wanting as we won’t be able to submit our budget on time and the same people who are disrupting these processes will be the same ones crying next year that there is poor service delivery because we would’ve not been allocated what we should be because of the delays that have been taking place.”

Last week, the Douglas Mwonzora-led MDC Alliance, which controls Victoria Falls City Council, said its councillors that are being accused of being corrupt were victims of political machinations. 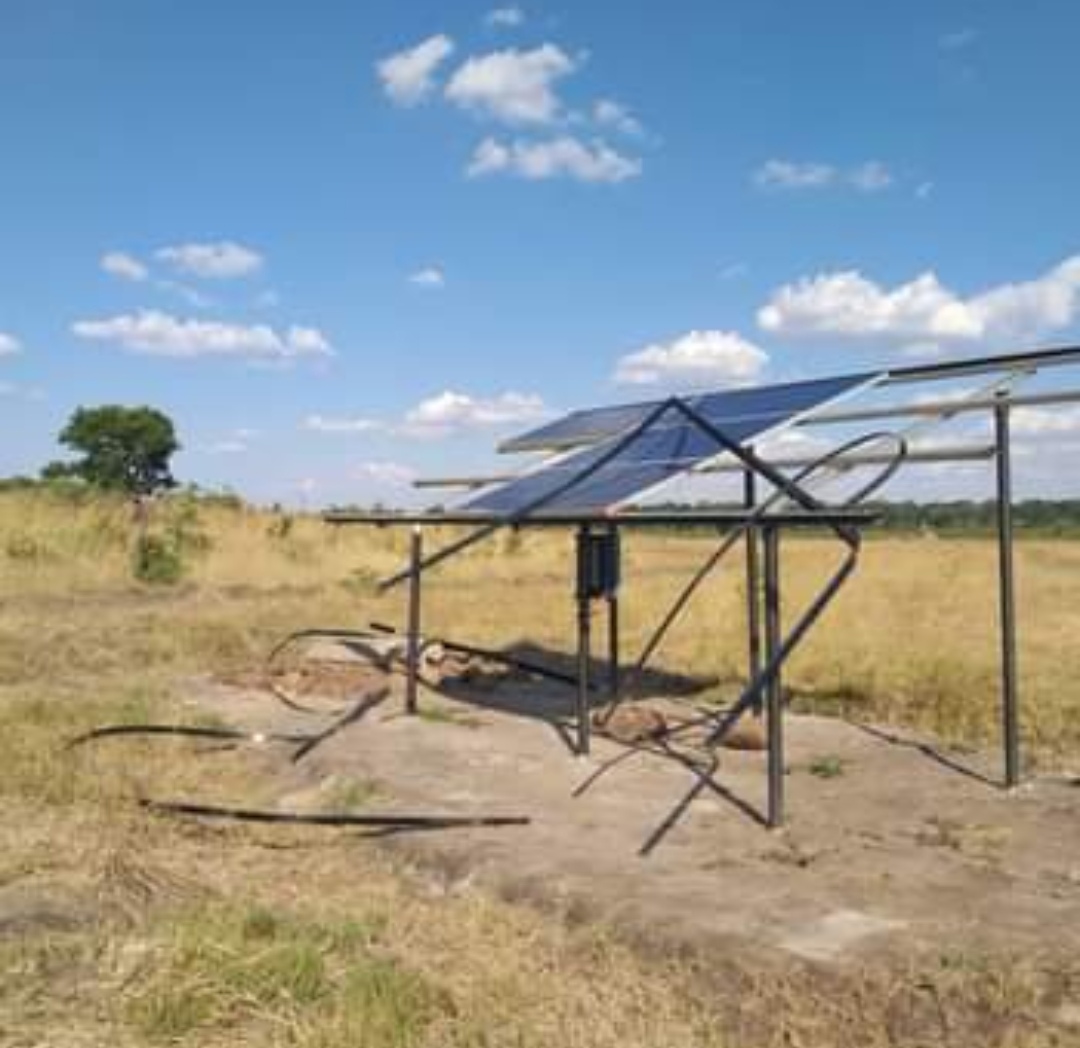 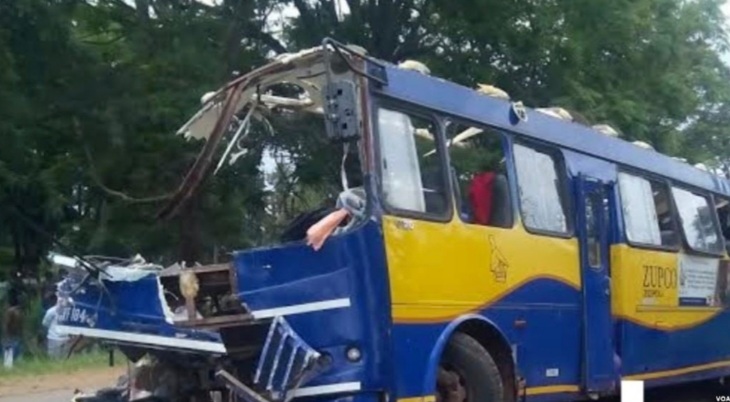 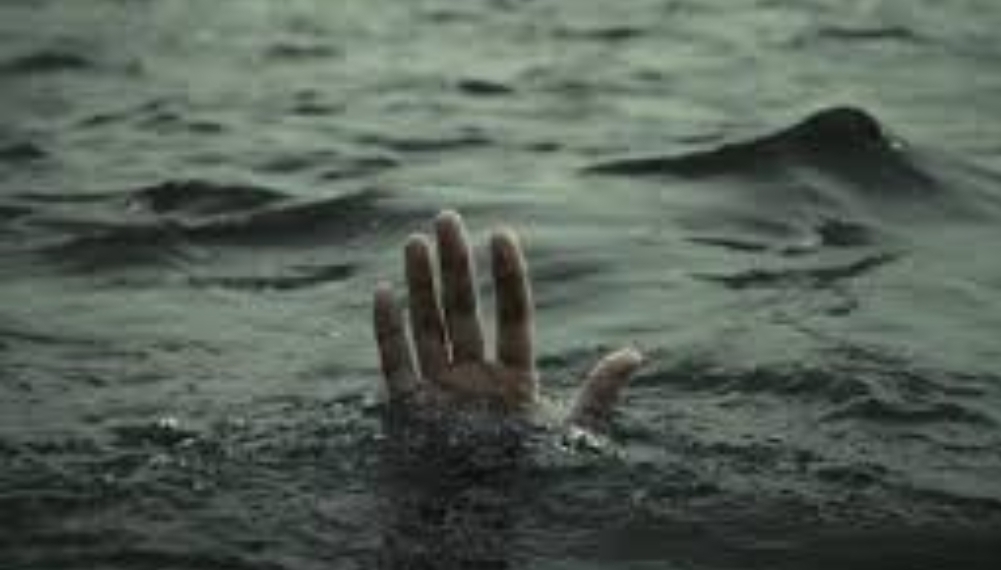