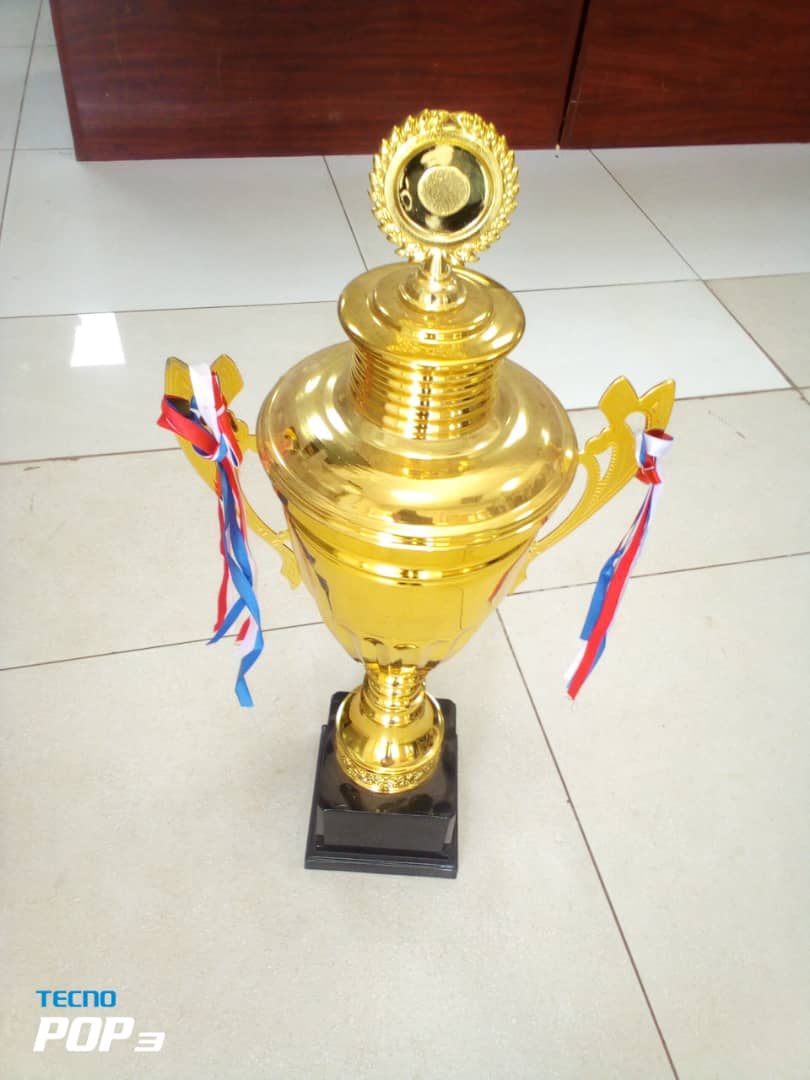 Lupinyo Bullets Football Club have been crowned as the Champions legends after edging Indlovu lyanyathela four goals to two on a penalty shoot out after the two teams were deadlocked in ninety minutes.

Throughout the Sunday match played at Sinyore Stadium, Lupinyo were the better team on the field and evidently did not wish for a penalty shootout, but when the decision shootout decision was taken, it was almost everyone’s expectation to see lndlovu Iyanyathela winning considering the way they have been brilliant on penalties throughout the championship games.

During the match, the Bullets were dominant especially in the middle of the field where Mthokozisi Sibanda and Khulumane Mathe were operating.

They could have taken the lead in the eighteenth minute when Terrence Mathe received a pass from Brightman Dube, but his effort went wide.

Ten minutes later, Lupinyo missed their second chance when Mathe won the ball in the middle and released it to Sibanda who played a through ball to onrushing Dube who hurried his shot over the bar.

Sensing danger, Indlovu coach lsaac Mukombwe made a change bringing in Macbey Ncube to replace Bongani Tshuma.The move almost paid off as Ncube’s strike went over the bar after stealing the ball from Sibanda.

Playing a new formation in the finals, Lupinyo looked dangerous throughout the match and out of sorts striker Tyrol Ncube, who was tightly marked by Washington Ndlovu got the ball from the center exchanged passes with Mathe before unleashing a thunderbolt that went over the bar.

As the match progressed, it was almost becoming clear that the two teams will go for a penalty shootout, but in the last five minutes lndlovu lyanthela failed to stamp on head of the Bullets when substitute Learnmore Ncube missed by inches after being set up by Godknows Ncube with the net yawning wide of goal, much to the relief of the Bullets supporters and players.

When the final whistle sounded, it was all left to the two goalkeepers, Charlton Lusabe and Ricardo Ncube.

The win was the first Champions cup for Lupinyo Bullets and coach Clement Nyoni was a happy man although he gave lndlovu the credit in the game.

“l am happy my boys played well and they were very  disciplined, but credit goes to Indlovu lyanyathela whi fought a real battle,” Nyoni said.

Meanwhile Red Wipers are the champions of Mvuthu Soccer League after beating Black Leopard to claim the title on the last day. 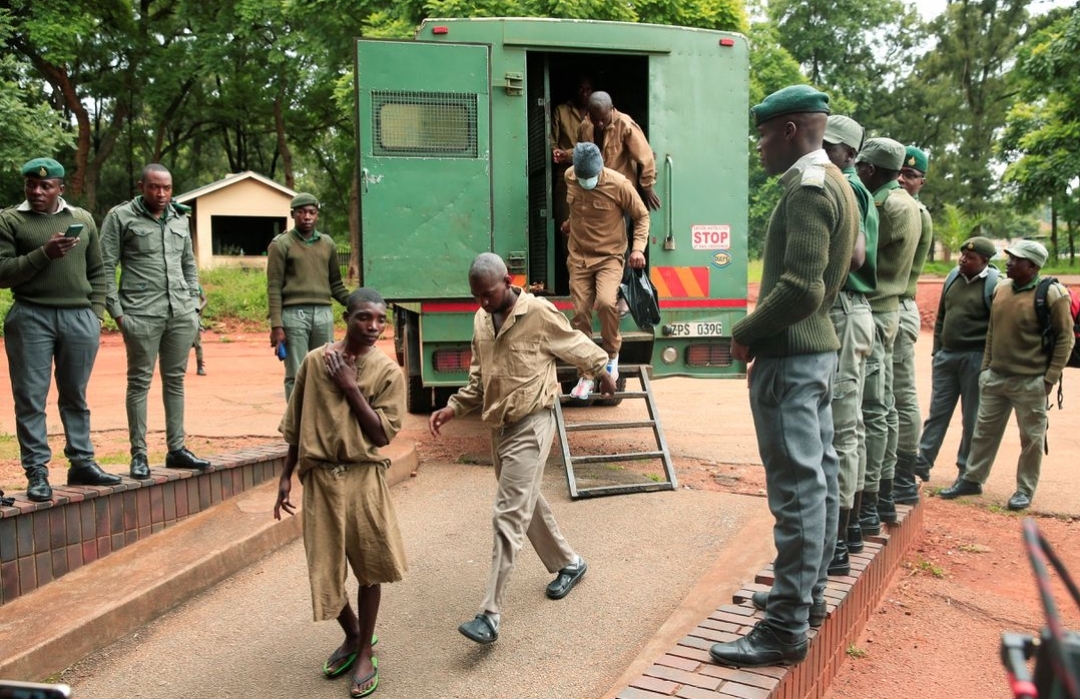 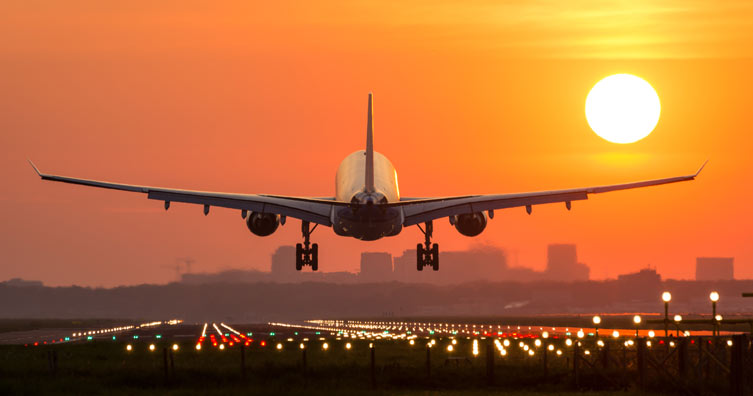 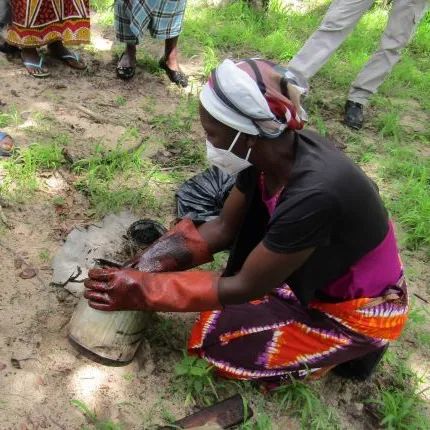 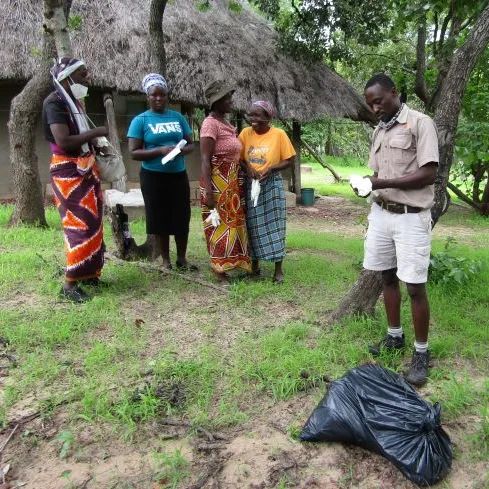 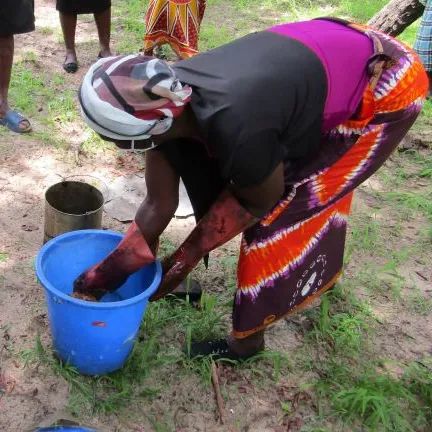