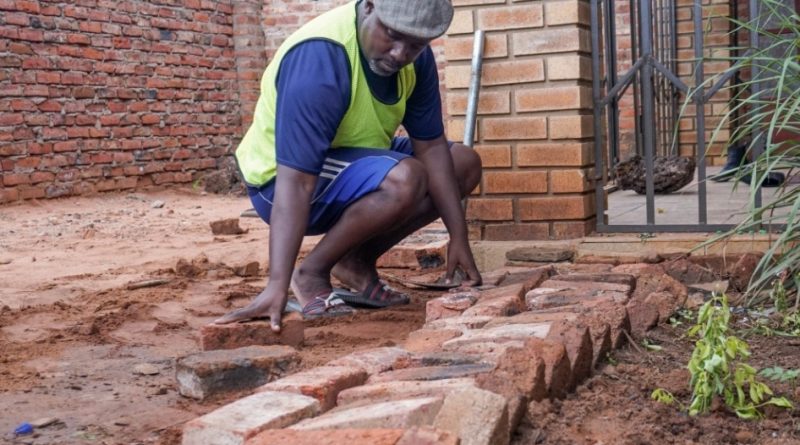 “Each time it rains, I am forced to dig some trenches or lay some bricks so that water does not flood my home,” he says of the three-bedroom house he shares with his wife, niece and two children in Victoria Falls’ Mkhosana neighbourhood.

His only consolation is that the same rain helps the potatoes, onions and tomatoes growing on a separate acre of land he bought four years ago to supplement his income as a tour guide — a lucky decision, in hindsight, as Covid-19 travel restrictions have slowed Victoria Falls tourism  to a trickle.

This makes it difficult for Maya and thousands of other year-round residents to stay afloat in what had once been their dream destination — and continues to be one of the most sought-after places to live in the country.

The city’s population is projected to grow from 42,224 to 50,734 over the next decade, according to the Zimbabwe National Statistics Agency.

Many are drawn by the hospitality industry surrounding Victoria Falls, one of the Seven Natural Wonders of the World and a United Nations World Heritage Site.

The housing waiting list managed by the Victoria Falls Municipality, the local governing authority, stands at more than 15,000 households.

In 2021, the municipality requested enough land for 1,000 housing units but received approval for only 500, says Mandla Dingani, acting public and community relations manager.

But the rush to meet housing demand caused storm drain installation and maintenance to fall through the cracks, Dingani says.

Officials for the Ministry of Lands, Agriculture, Fisheries, Water and Rural Settlement, the central government department that processes the municipal applications, didn’t respond to requests for comment.

The Mkhosana neighbourhood was created in 1997 on land formerly zoned for park use.

The Maya family was among the first to settle here when they moved from Chinotimba, an older, more congested neighbourhood.

They never expected that all these years later, nearly half of Mkhosana, including their own street, would still lack the storm drains necessary to collect and channel excess surface water away from homes when it rains.

“The population has also grown over the years, which is good as there are new businesses, which employ locals,” Maya says.

“However, the local authority needs to stay ahead of the population growth in the town.”

Victoria Falls received its highest rainfall and the city’s namesake feature recorded its highest inflows in a decade last year, according to the Zambezi River Authority, the administrative body that manages the waterway between Zimbabwe and Zambia.

A 2021 World Bank report on climate in sub-Saharan Africa says floods between 2010 and 2019 had increased tenfold in the region compared with the period between 1970 and 1979.

Residents of flood-prone neighbourhoods have taken matters into their own hands: digging their own trenches, about a metre wide and two meters deep, to redirect water; erecting brick barriers; and using pots and buckets to bail out their homes when it rains.

“The rainy season is quite stressful,” says Khethiwe Mlilo, a Mkhosana resident since 2019.

“In addition to flooding, the heavy rains also cause property destruction.”

Mlilo moved to Mkhosana from Gweru, a city in central Zimbabwe, to launch her business selling secondhand clothes in a local market, while her husband works in South Africa and sends home money to help support her and their two daughters.

They settled in a temporary structure, intending to build a stronger home there within a year, but the subsequent years of a pandemic and rainy seasons have delayed their efforts.

The Victoria Falls Combined Residents Association, whose representatives are chosen by the local population, has been lobbying the municipality for improvements, says Nguquko Tshili, association secretary general.

But, he says, residents are also to blame for carelessly clogging the existing drains.

“Residents have a tendency of throwing litter all over,” Tshili says.

“When it rains, the litter then blocks the few storm drains present in the suburb, the water then cannot move, and this also contributes to flooding in the suburb.”

The association routinely warns residents against littering, including through a community programme in November as the rainy season was beginning.

The municipality also has increased garbage collection services to reduce the problem, he says.

While demand for more residential land use has remained strong, developing infrastructure that can support the population growth must take priority, Dingani says.

The municipality has budgeted US$1.6 million for road repairs and drainage construction, with work scheduled to begin in mid-April, he says.

As of January, Victoria Falls residents and businesses owed more than $200 million (US$1.5 million) in utility payments, which the municipality needs to fund storm drain management, garbage collection and sewage services, Dingani says.

Maya’s tourism business has dried up.

Until visitors return to pre-pandemic levels or the municipality repairs the storm drain in their neighbourhood — ideally, both — his family must borrow furniture and electronics.

They make any repairs they can manage on less than US$1,800 a month.

“Each time it rains, and water enters the house, we scoop it into buckets,” says his wife, Rutendo Maya.

“When the rainy season began, water flooded our house, and we lost property worth about US$8,000.”

Not everyone dreads the rain. For residents working in construction and carpentry, business has never been better.

“This is the fifth house we are repairing this month,” says Reginald Mutsvakiwa, a local builder who had a busy start to the year.

“It may be sad for people affected, but for our business, it’s good.”  – Global Press Journal 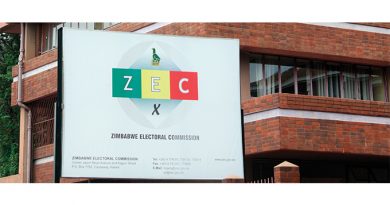 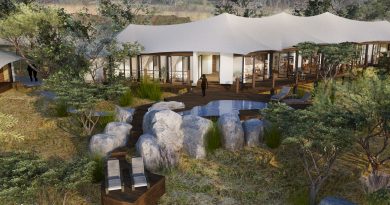 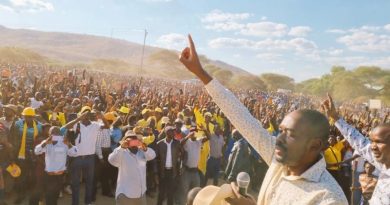