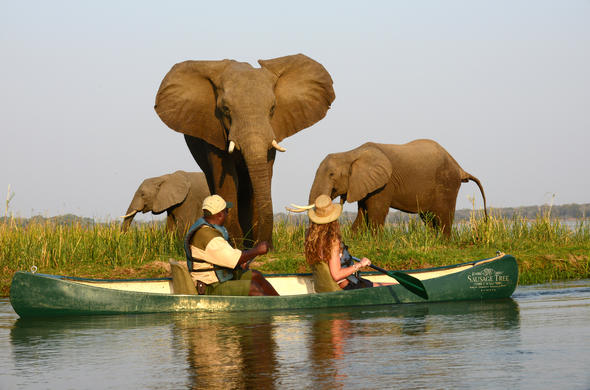 One late April evening, Christina Mudzongachiso and her husband were about to head home after a day in their cotton fields in Mbire, a rural community in northern Zimbabwe.

That’s when a lone elephant thundered toward them.

With her 18-month-old lashed to her back, Mudzongachiso and her husband, Nero Muunganirwa, scampered away, and in an effort to save his wife and child, Muunganirwa pushed them out of the elephant’s path.

But as he did, the animal trampled him.

Elephants have killed more than 100 people in Zimbabwe in recent years, as the country faces a crisis that would have been unheard of decades ago: After its elephant population plunged to fewer than 5,000 in the early 1900s, Zimbabwe is now witnessing conflict between humans and wildlife fomented by the presence of too many of the giant herbivores.

The problem has revived a debate over the role of so-called trophy hunters, an elite clutch of tourists who slay hundreds of elephants a year.

Government officials say the hunters both help cull the elephants and provide much-needed revenue for a pandemic-ravaged tourism sector.

But activists argue that the hunters do more harm than good.

“We believe that animals do not need to pay with their lives to ensure that their species are protected,” said Farai Maguwu, director of the Centre for Natural Resource Governance, a Zimbabwe-based advocacy and research organization.

For the privilege of roaming Zimbabwe’s parks for elephants, lions and other wildlife between May and November, they pay tens of thousands of dollars.

They have come in for criticism before.

In 2015, an American dentist on a trophy hunting trip in Zimbabwe attracted global scorn when he used a bow and arrow to kill a 12-year-old lion named Cecil.

At the time, the elephant population had rebounded to about 83,000. Ideally, Zimbabwe can host up to 50,000 elephants, said Tinashe Farawo, corporate communications manager for the government’s Zimbabwe Parks and Wildlife Management Authority.

The growth has outstripped the parks’ capacity to meet the elephants’ needs, Farawo said.

And the coronavirus outbreak only made the situation worse.

Among the hunters are people like Tom from Michigan, a state in the Midwestern United States, who asked not to be fully identified for fear of being stigmatized. His last hunting foray cost the retired contractor $30,000.

“We found the bull elephant feeding on some brush in the late afternoon,” he said. “Having seen he was a good-quality old bull with one broken tusk, I decided it was a worthy animal to harvest.”

Using a large-caliber rifle from 10 yards (about 9 meters) away, he shot the elephant in the head.

“It was emotional, but I know it was necessary,” he said, suggesting that killing the elephant helped Zimbabwe’s conservation efforts.

“And yes, I did enjoy the adrenaline of the hunt.”

Trophy hunters usually target older male and female elephants because of their ivory — a practice that “is extremely detrimental to the [elephant] population because both sexes provide critically important ecological and social knowledge, and they aid in the survival of the entire group,” said Audrey Delsink, wildlife director for Humane Society International/Africa, an animal protection group.

Trophy hunters are not to blame for conflicts between elephants and humans, Lurie said. Zimbabwe simply has too many elephants and not enough space for them.

“Because their population habitat is being destroyed, [the elephants] end up moving to where people live in search for food.”

One proposed solution: Add elephants to areas that don’t have as many, Farawo says. But that’s expensive.

Other revenue-generating options are more politically fraught. They include trophy hunting as well as selling both ivory — a practice outlawed in many countries — and the animals themselves.

“Tourism is not the panacea to wildlife,” Farawo said. “We need to have other options that we use to raise money.”

Tom, the trophy hunter, recalls that during his trip, “we took meat to the school and clinic and then the rest of the people.

“There was a lot of excitement and happiness with our delivery.

“Some of these people had lost crops to the elephants, and this was some compensation at least.”

Trophy hunters go home after their trips, but “it is locals who bear the brunt of wildlife vengeance,” Maguwu said.

Mudzongachiso (43), knows this all too well.

She and Muunganirwa, who was 48 when he died, had been married for about three decades and had five children.

She recalls that he worked six days a week in their cotton fields, rarely quitting before sunset.

In their village, he was a headman — a traditional leader — who advised neighbors and helped resolve conflicts. At home, Mudzongachiso said, he loved to play with his children.

“It pains me to think that he died so unexpectedly,” she said.

“I don’t know how l am going to carry on from where he left.

“Something should be done to avoid more people getting killed by these elephants.” – Global Press Journal 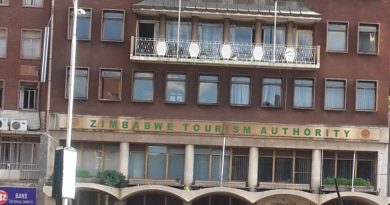 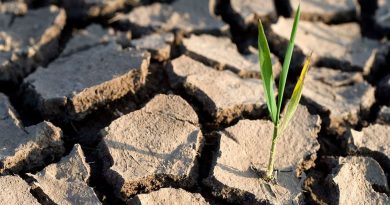 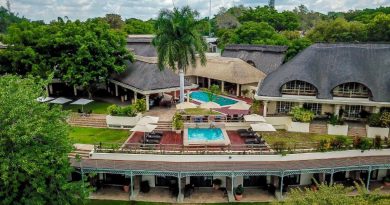