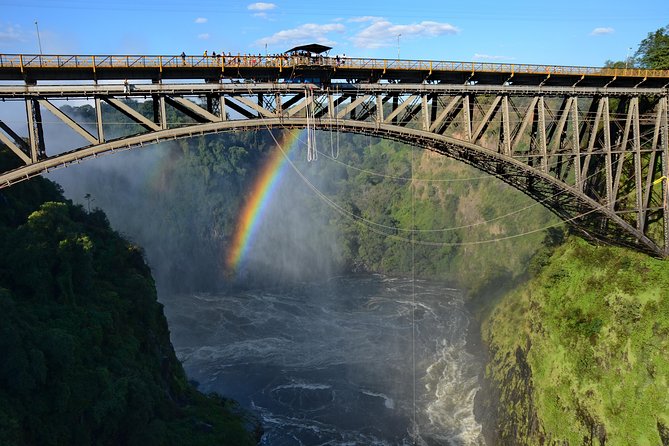 Victoria Falls Bridge was the brainchild of British administrator and financier Cecil Rhodes, who envisioned a railway scheme the length of the African continent, from Cape Town, South Africa, to Cairo, Egypt.

The former governor of Rhodesia (today Zambia and Zimbabwe) reputedly instructed the bridge’s engineers to “build the bridge across the Zambezi where the trains as they pass will catch the spray from the Falls”.

Sadly, he never even got to visit the Falls and died before construction of the bridge began.

Set in a remote section of the African rainforest, the Victoria Falls span nearly a mile (1,708m) across the Zambezi River, which forms the border between Zimbabwe and Zambia, before dropping over 100 metres into a deep gorge.

The bridge, built just downstream from the falls and supported by a parabolic arch spanning 156.5m, was fashioned from materials shipped on the rail line and transported across the gorge by cableway.

The design of what was originally referred to as the Zambezi Bridge is credited to British engineer George Hobson, and parts were built in Darlington by the Cleveland Bridge and Engineering Company and shipped to the Mozambique port of Beira for transport to the Falls.

Work started on the bridge in May 1904, and the concrete foundations were finally ready in October.

Meanwhile, the anchorages for sustaining the main span during its cantilever stage were prepared, and the building of the main bridge structure began on October 21.

The two side spans of the bridge, supported on the abutments and anchored to the rock behind by steel cables, were completed in late December 1904.

Engineers erected the main arch simultaneously from either side as two cantilevers, with the two arms anchored on either side by 12 high-tension steel wire hawsers running through galleries cut into the rock.

As the work was proceeding from the two sides of the gorge, the engineers took observations each day to see that the centre line of the bridge was maintained.

In April 1905, the engineers linked the bridge’s main arch together.

They said the calculations were so precise that chief construction engineer Georges C Imbault allowed for spray on the girders which would have slowed heat absorption and thus expansion of the metal.

The bridge took 14 months to complete and was officially opened by Professor Sir George Darwin, son of Charles Darwin and president of the British Association (now the British Science Association), on 12 September 1905.

Constructed from steel, the bridge is 198m long, with the main arch at a height of 128m above the lower water mark of the river in the gorge below. It carries a road, railway, and footway.

The bridge is the only rail link between Zambia and Zimbabwe and one of only three road links between the two countries.

The bridge did not bring the first train or the first railway to Zambia.

To push on with construction of the railway into Northern Rhodesia as fast as possible, Rhodes insisted the Livingstone to Kalomo line be laid before the bridge was finished.

Then a locomotive was conveyed in pieces across the gorge by the temporary electric cableway used to transport the bridge materials and nicknamed the ‘Blondin’ by the construction engineers.

The locomotive was re-assembled and entered service months before the bridge was complete.

For over 50 years, passenger trains crossed the bridge regularly as part of the principal route between the then Northern Rhodesia, southern Africa and Europe.

Freight trains carried mainly copper ore (later, copper ingots) and timber out of Northern Rhodesia, and coal into the country.

Today, one of the bridge’s main attractions is guided tours focusing on its construction, which include a walking tour under the main deck.

There is also an attraction called Shearwater that has a 111m bungee jump, including a bungee swing and zip-line.

Over the years, engineers and architects have praised Victoria Falls Bridge for its elegance of design and responsiveness to a natural setting and its practical application.

According to the American Society of Civil Engineers, the bridge “embodies the best abilities of the engineer to enhance the beauty of nature, rather than detract from it”.

May 1903: Contract is awarded to The Cleveland Bridge Company to construct and erect the Victoria Falls Bridge for £72,000.

2 September 1903: Bridge designers decide on the final location of the bridge, over the second gorge close to the Boiling Pot pool.May 1904 Construction on the site begins.

21 October 1904: Building of the main bridge structure begins. The anchorages for sustaining the main span during its cantilever stage are prepared.

Late December 1904: Engineers complete two side spans of the bridge, supported on the abutments and anchored to the rock behind by steel cable. 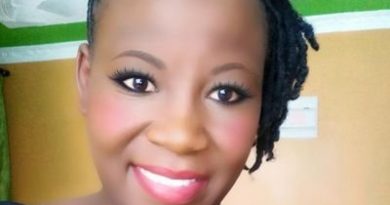 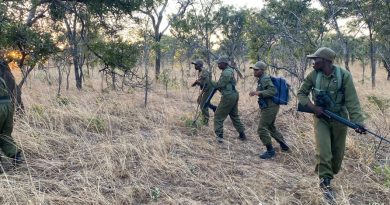 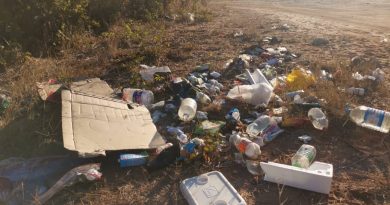