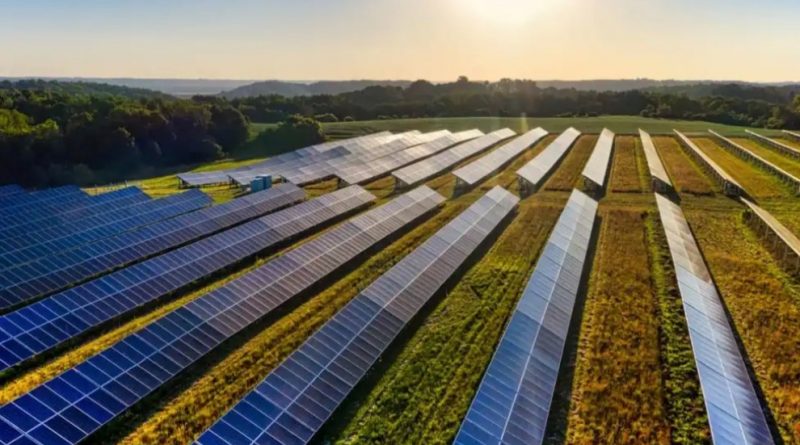 CBZ Holdings Ltd., the biggest bank in Zimbabwe, plans to invest two percent of its annual income toward green projects, a first in the southern African nation.

The bank’s plan to increase the use of green energy will include funding solar projects by households across the country, according to Blessing Mudavanhu, the lender’s chief executive officer.

Zimbabwe relies on electricity mainly from its hydro-powered Kariba Power Station and the coal-fired plants in Hwange.

Although with an installed capacity to produce a combined 2,100 megawatts, owing to frequent breakdowns at Hwange, the country has an acute shortage of electricity which results in prolonged power cuts.

When possible, the country meets its power shortfall through imports mainly from South Africa.

A combined 1,158 megawatts was being produced Friday, according to data available from the Zimbabwe Power Company website.

CBZ will also invest in carbon credits as it seeks to establish its footprint in the ESG space, Mudavanhu said.

The bank, which released its annual results on Friday, said it expects its shift toward environmental accountability to “gather pace” this year. 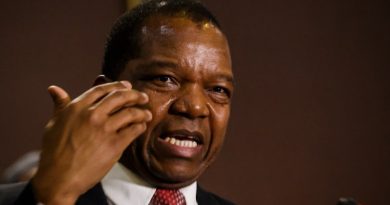 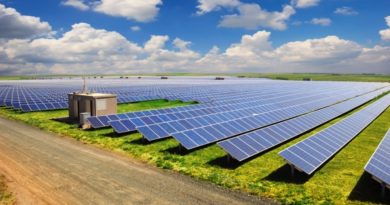