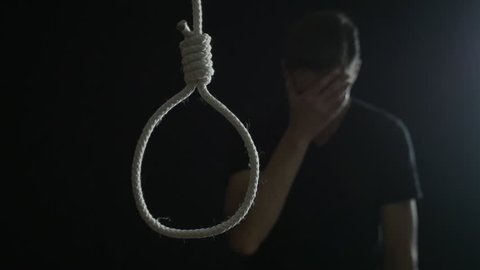 A Victoria Falls tout committed suicide by hanging himself on a tree with a belt over an undisclosed problem.

The city’s mayor Somvelo Dlamini confirmed the incident that happened less than two weeks after another resident from the high density of Chinotimba committed suicide.

“I also heard about this tragedy this morning and we are worried about these suicide trends,” Dlamini said.

According to one of the eye witnesses, the tout used to operate from Chinotimba bus-terminus rank and the Mkhosana turn off along the Victoria Falls –Bulawayo highway.

“We heard that he spent most of his day touting at the turn-off, and later he was found hanging on a tree,” the witness said.

“He hanged himself with a belt that he removed from his trousers, but we heard that he did not share with anyone what he was planning to do, or if he was battling with something in his mind.”

Dlamini urged community members to consult leaders whenever they have problems, saying death by suicide ‘causes a lot of suffering to family members’.

The man, who hanged himself near Dadani High School, was discovered by Apostolic Faith sect members.

He also hanged himself with a belt used to secure goods by haulage truck drivers.

In a separate incident, Dlamini said a Victoria Falls woman was hit by a haulage truck at Kazungula turn-off.

“She was walking with other ladies when this truck driver lost control and hit her,” he said.

“She is in a critical condition.”

Dlamini also revealed that a security guard from Ndlovu village on the outskirts of Victoria Falls was also hit by a speeding vehicle at Ndlovu turnoff and died on the spot on Wednesday.

He was run over while cycling to his workplace at the Victoria Falls International Airport.

Efforts to get comment from police on the incidents were fruitless as Matabeleland North spokesperson Glory Banda said he was not in office. 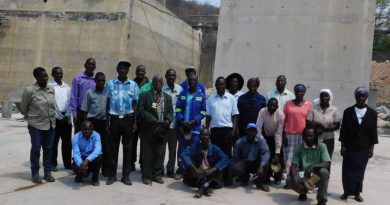 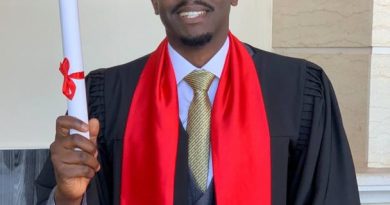 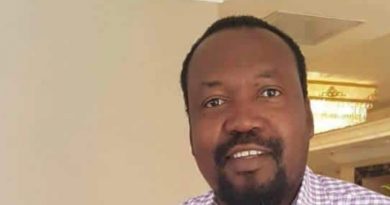