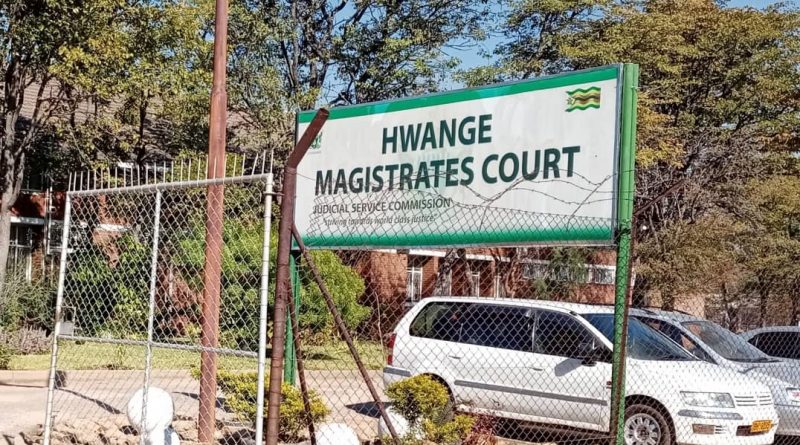 Four Hwange residents lost over US$18 000 that they invested in a ponzi scheme, which masqueraded as a crypto currency investment platform.

One of the residents invested US$14 800 after he was y convinced by a man identified by police as Farai Chingombe (38) to invest his cash that was meant to mature within a period of 30 days to three months.

Chingombe, now in police custody, used the same modus operandi to persuade another Chibondo Extension resident to part with US$ 2 200.

He defrauded yet another victim of US$ 800.

Police said the suspected conman also robbed a 35-year-old woman of US$ 500 using the same tactics.

Matabeleland North police spokesperson Inspector Glory Banda confirmed the arrest of Chingombe from Ingagula, who is employed at the Zimbabwe Power Company.

“In a period extending from January 2021 to August, the accused person knowingly that the investment shares would not come to maturity went on to receive the cash to the prejudice of the complainants,” Banda said.

“The investment shares had a varying period of maturity ranging from one month to three months.

“However, when the maturity dates were due the accused person did not honour the promised pay out shares.”

Banda said the four complainants decided to effect a citizen arrest on the accused on Saturday.

“On October 9 2021, the accused person was brought to Zimbabwe Republic Police Hwange by the complainants and was detained,” he said.

“The total value defrauded is US$ 18 300 and was not recovered and investigations are in progress.”

Meanwhile, police urged members of the public to be wary of fraudsters inviting them to invest “their hard-earned cash in ponzi-schemes” 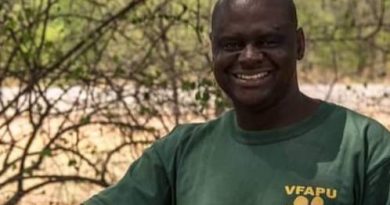 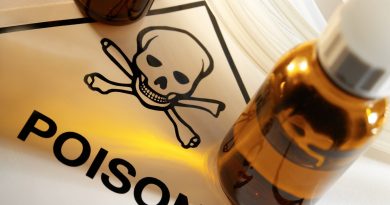