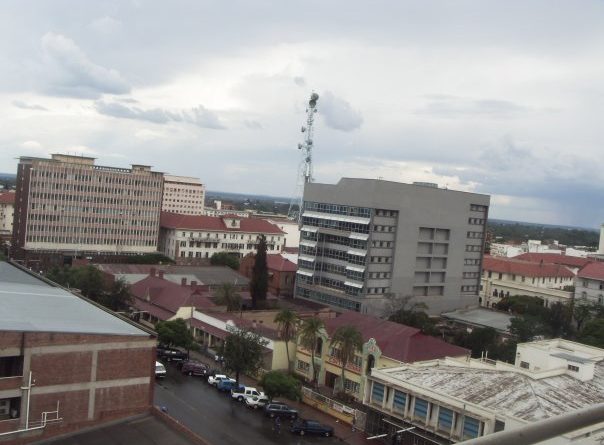 Several references, including news articles such as one run by NewsDay on August 31, 2021, often credit Makokoba with being Bulawayo’s most populous suburb.

However, official data obtained from the Zimbabwe National Statistics Agency (Zimstat) shows that Cowdray Park, not Makokoba, is Bulawayo’s most populous suburb.

According to the records, Cowdray Park had 45 114 people while the oldest suburb of Makokoba had a population 18 128 inhabitants.

Over the past decade, Cowdray Park, Pumula South, and Emganwini have seen growth in residential construction due to the availability of residential stands while there have been no such developments in Makokoba. 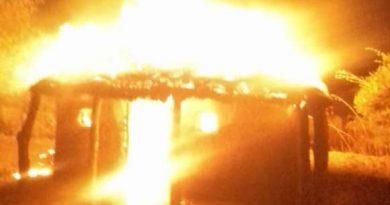 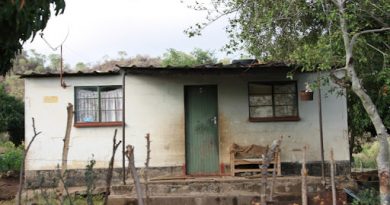 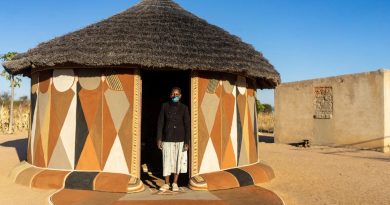