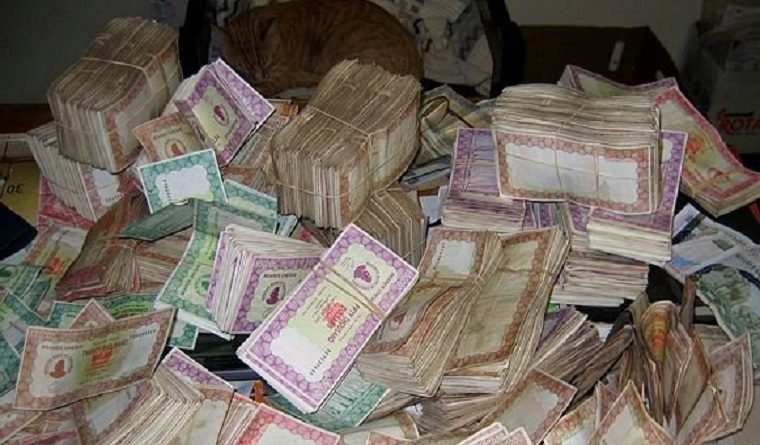 HARARE – If anyone doesn’t need reminding that banknotes are just worthless pieces of paper, it is Zimbabweans: more than a decade ago, they watched as hyperinflation obliterated their currency and led to the printing of a 100 trillion Zimbabwean dollar note.

Zim dollars were abandoned in 2009, after inflation caused by rampant money printing under the late president Robert Mugabe erased everyone’s savings and pushed millions into poverty.

Most bills ended up in the trash, but Zimbabwean visual artist Prudence Chimutuwah has found value in the unloved old bank notes – by using them to make art.

Chimutuwah wants Zimbabweans to look beyond the ugly history of the inflation – considered by the International Monetary Fund as the worst of any peacetime country – to see something beautiful in the bills.

And, in the process, perhaps recover from the trauma of that time.

“A lot of people, when they see the old bank notes, their reaction most of the time (is to) get angry,” said Chimutuwah.

“I am trying … for people to see the beauty of these old bank notes. So, when someone looks at this artwork they go like ‘whoa’ and then they forget the pain this thing has caused.”

Her paintings capture the daily lives of women, shown dancing, cooking or in bright and elegant dress, with the old Zim dollar notes stuck on with glue to form part of the image.

Her figures are mostly blue, which she described as “a symbol of strength and dominance”.

In one painting, a woman pours a liquid from a calabash, which is made up of pieces of brown 1,000 and 50 billion Zimbabwe dollar notes.

In another, a woman wears a mask and blouse made from purple 500 million Zimbabwe dollar notes. – Reuters 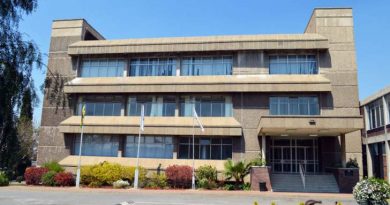 Zimbabwe sells gold refinery to group of miners for US$49m 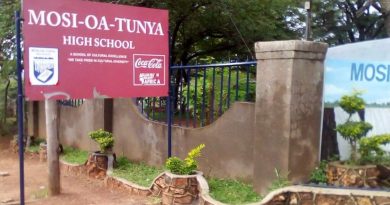 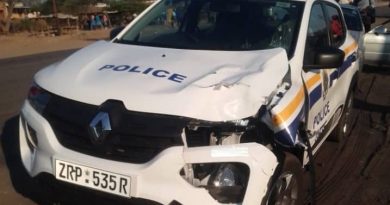