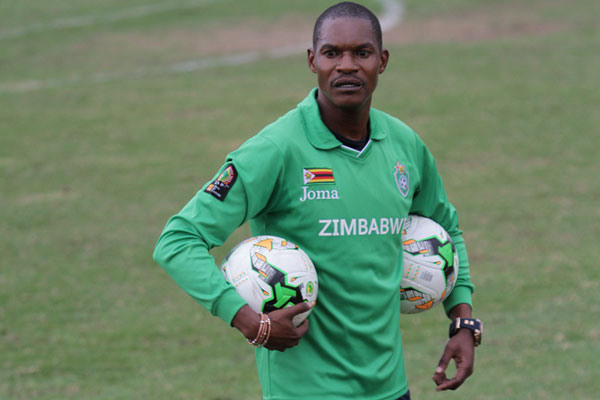 Logarusic’s sacking followed a disastrous run of results with just one win in 14 games.

Former Chippa United coach, Mapeza has now been recruited to take over the reins of the Warriors on an interim basis.

Mapeza’s return to the national team had been anticipated with the new-look technical team including Taurai Mangwiro and Mandla Mpofu as assistants, with Energy Murambadoro as goalkeeper coach.

Murambadoro featured for Benoni Premier United, Bidvest Wits, Mpumalanga Black Aces and AmaZulu through his time in the PSL.

Mapeza’s representatives confirmed to this website that a deal had been reached as of Wednesday morning.

The 49-year-old will be in charge as caretaker coach until the end of the year in a three-month contract doubling with his current club role at FC Platinum coach.

FC Platinum are playing in the CAF Champions and at the weekend drew 0-0 away at Sagrada Esperanca of Angola in the first leg of their first leg tie.

Zimbabwe will play Ghana in back-to-back fixtures of World Cup qualifiers next month before playing Bafana Bafana and Ethiopia in November.

Then in January, The Warriors will head off to the Afcon finals where they will have Senegal, Malawi and Guinea waiting in their group.

Mapeza is a familiar face in The Warriors setup with 92 national team appearances and having previously filled in a coaching capacity.

The Warriors squad has for the last two decades been dominated by players plying their trade in the PSL and at the moment that cast has Khama Billiat of Kaizer Chiefs along with Orlando Pirates’ Terrence Dzvukamanja and Divine Lunga from Mamelodi Sundowns. – KickOff 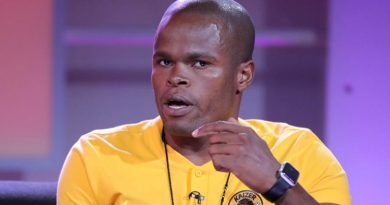 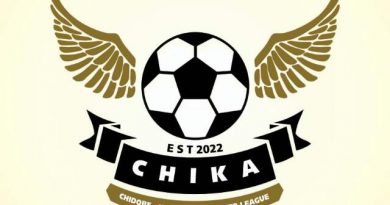 Good start for Masters and Dragon as Zamalek falters 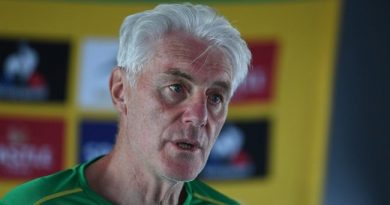