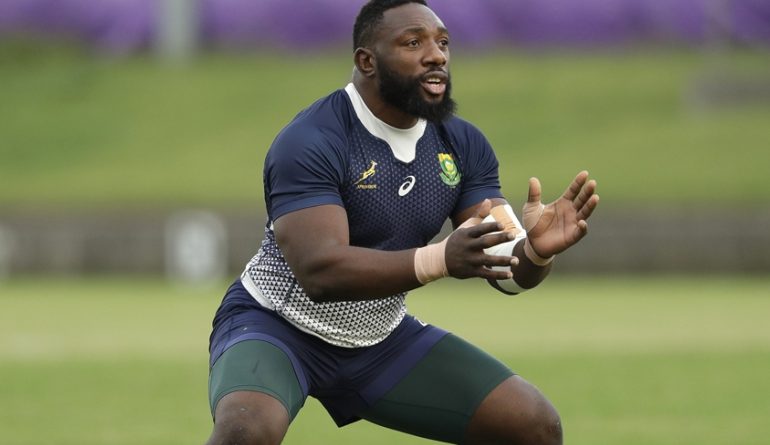 JOHANNESBURG – Former Springbok prop Tendai ‘Beast’ Mtawarira has been appointed to the new Sharks board of directors, the company confirmed on Tuesday.

The Sharks company named their new board of directors, which will be led by chairman Stephen Saad, founder and group CEO of JSE listed company Aspen Pharmacare.

Sharks CEO Eduard Coetzee will serve as an executive director on the board.

Mtawarira, who was born in Zimbabwe and spent 13 years at the top level with the Sharks, making 159 appearances, will take up the final seat on the board.

“Being a former player, he understands players’ needs and his voice is a crucial one at the boardroom table,” the Sharks said in a statement.

The other seats are filled by Shaun Bryans, Dr Hendrick Goosen and CEO of Jonsson Workwear, Nick Jonsson.

The fifth seat is occupied by Dr Phathokuhle Zondi, the former CEO of the Sports Science Institute in Cape Town, who has the distinct honour of being the first female to sit on the Sharks board of directors.

Former Sharks CEO Brian van Zyl represents the KZNRU alongside Demetris Haralambous and Sandile Ngwenya, while Supersport is represented by Marc Jury and Graham Abrahams along with long-standing independent board member Terry Rosenberg.

“As a sporting body and a business, the Sharks have tapped deeply into the intellectual capital they have attracted in their quest to be not only a globally-recognised brand, but a highly-respected one,” the statement read.

“This board represents the best rugby and business brains available and can only add to what the Sharks team is building towards on the pitch as the rugby landscape enters new horizons and speaks to and attracts new audiences in the northern hemisphere and beyond.”- sarugbymag.co.za 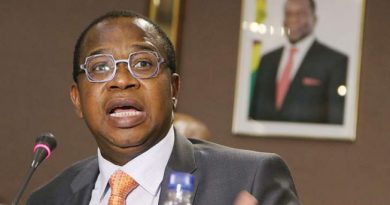 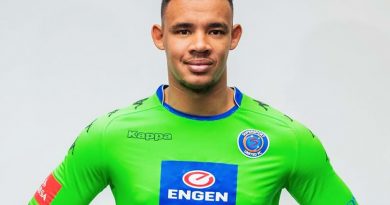 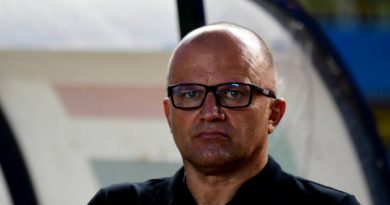