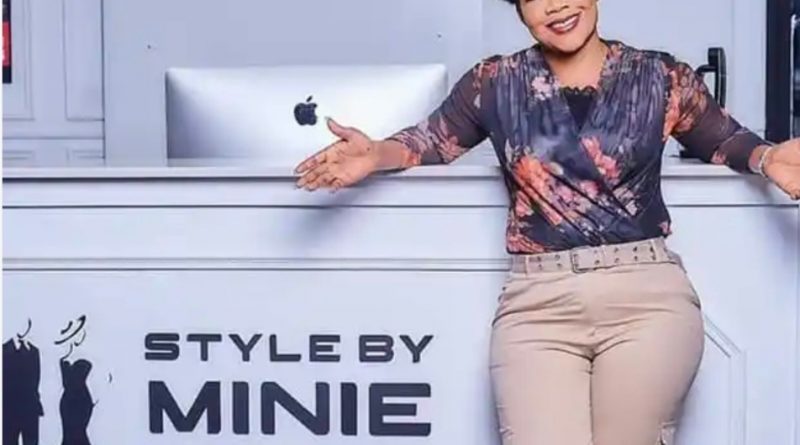 HARARE – President Emmerson Mnangagwa has announced that his deputy, Retired General Constantino Chiwenga, has tied the knot with a woman who is in the country’s security sector.

“The president, the first lady Amai Auxilia Mnangagwa (Dr), and the first family wish the couple a lifelong partnership full of love and affection.”

No further details were given about the ceremony in which the two tied the knot.

Chiwenga has been involved in a bitter divorce wrangle with his former wife, Mary Mubaiwa, who was accused of attempting to forge a marriage certificate while Chiwenga was hospitalised in South Africa.

A Zimbabwean court terminated their marriage recently. She was convicted of violating the Marriages Act. – VOA 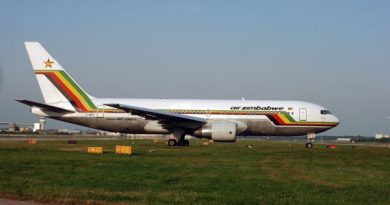 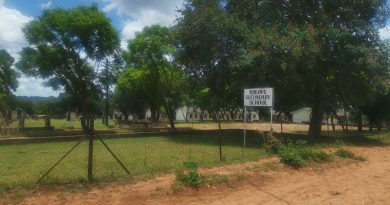 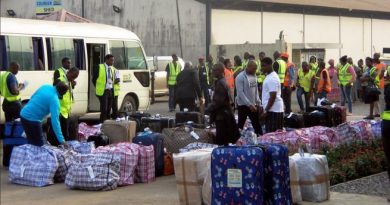