In an entertaining match on Sunday watched by a capacity crowd at Lupinyo Stadium, the visitors proved too strong against the league favourites, Lupinyo who needed maximum points to go top .

It was their first defeat of the season after an exceptional seven unbeaten games with a single draw in this campaign.

The match that kicked off in an exhilarating pace with both sides eager to take the first advantage, Lupinyo Bullets were the first to get a chance as early as the third minute when in a bid to clear, Dragons defender Cornwell Moyo misjudged a cross from the right.

The miscue left the Lupinyo striker face to face with Njabulo Ndlovu in goals for Dragons, but his effort was weak and it went straight into the goalkeeper’s hands.

Three minutes later Dragons drew first blood after a long clearance from the back by midfielder Abel Dube was flicked over by Mqabuko Ndlovu into the path of Simanga Ncube, who made no mistake with a ferocious 20 metre drive to beat goalkeeper Daniel Ngwenya hands down.

Lupinyo Bullets pushed hard for an equaliser and nearly got it in the 28th minute mark but again, Khulumani Mathe blazed his effort over the bar.

Five minutes before the break, Dragons went further ahead after poor defending by Lupinyo Bullets allowed Ndlovu to head home a delivery from the left Silent Dube to make two nil going to the break.

In the second half Dragons were the most dominant with three clear chances on one on one going begging with  the main culprit being Mqabuko Ndlovu.

Dragons Coach Lot Ndlovu was happy but wished the goals could have been more.

“It was a tough but good game, we managed to handle ourselves in the right manner and we could have scored more goals,” he said.

“The players knew that this game is one of those title deciders and they rose to the occasion.”

Lupinyu coach Vusa Nyoni said he was disappointed by the result.

“We gave them so much respect and they dominated us in all departments, but it’s football we move on, this is a marathon.” Nyoni said.

Dragons now led the lid at the halfway stage with two points ahead of second placed Masters and five ahead of Lupinyo Bullets.

In other matches Zamalek failed to take advantage of home advantage with a poor display, losing two goals to one to Mopane at Zamalek stadium on Saturday afternoon.

The win by Mopane took them to fifth, two points ahead of sixth placed Zamalek with two games in hand.

The league takes a break as they shift their attention into the Defense Forces Day Trophy tournament that begins this Saturday. 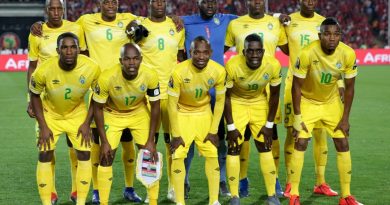 Afcon 2021: Fifa warns Zimbabwe about ban on eve of tournament 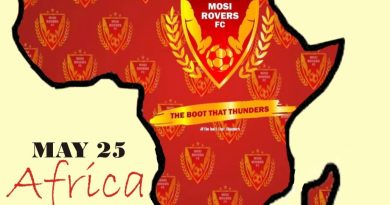 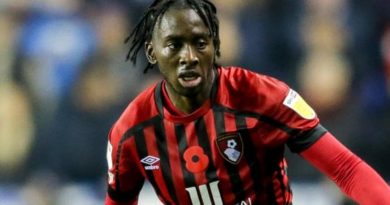