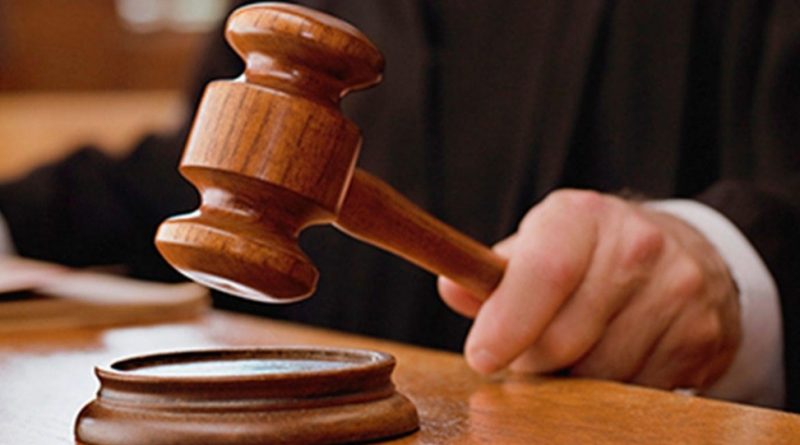 A Victoria Falls man has been ordered to pay a fine of $5000 after he assaulted his wife with a switch for using his bathing water.

Prosecutors said on June 15 at around 10AM, Tshabalala had a misunderstanding with his 40 year-old wife after she used his bathing water.

He assaulted her with a switch on the back several times.

After the assault, Tshabalala’s wife made a police report leading to his arrest.

Tshabalala told Dzvene that his wife had provoked him earlier over an incident he could not disclose in court.

Dzvene said in arriving at the appropriate sentence, the court took into account that the convict was a first offender and had not wasted the court’s time by pleading guilty.

“In agreement the accused person acted unlawful by assaulting the complaint,” she said.

“The court condones people who use violence upon others as this usually results in severe injury to others.

“Accused person is a first offender, but l have discharged it as l have concluded the matter to meet a fine taking into account that no injuries were sustained.

“A suspended sentence will deter the accused. Therefore, I hand you a fine of $5000 to be paid by July 26.”

Dzvene warned Tshabalala that if he does not pay the fine on time he would be sent to jail for two months. 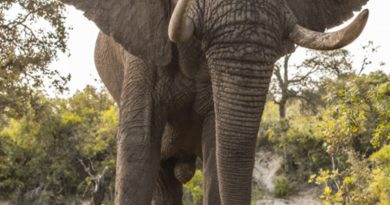 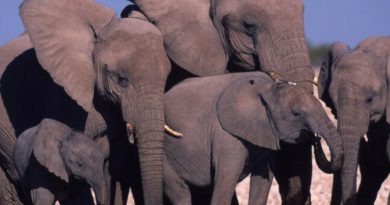 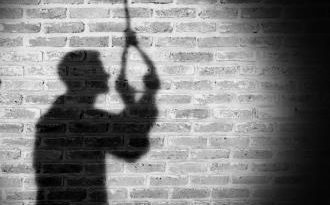