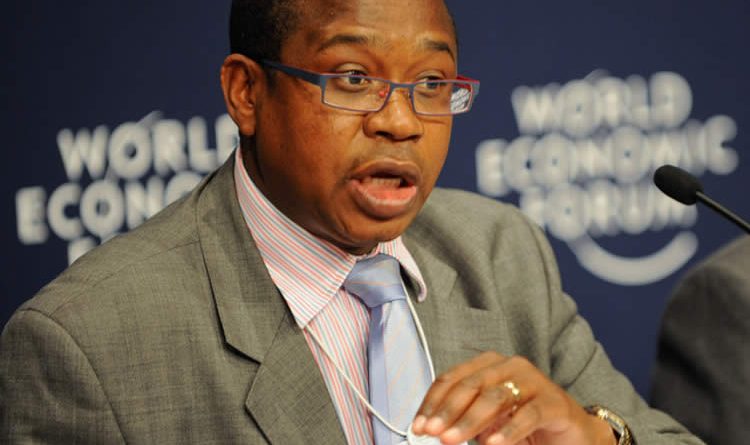 Zimbabwe more than doubled interest rates to 200 percent in an effort to tame inflation and also outlined plans to make the United States dollar legal tender in the southern African nation for the next five years, authorities said on Monday.

Soaring inflation has been piling pressure on a population already struggling with shortages and cast a shadow over President Emmerson Mnangagwa’s bid to revitalize an economy that suffered decades of decline and bouts of financial chaos under the leadership of former president Robert Mugabe.

Zimbabwe’s central bank said the increase in its policy rate to 200 percent from 80 percent will take effect from July 1 after annual inflation hit almost 192 percent this month.

“The Committee noted that the increase in inflation was undermining consumer demand and confidence and that, if not controlled, it would reverse the significant economic gains achieved over the past two years,” the Reserve Bank of Zimbabwe said in a statement.

Separately, Finance minister Mthuli Ncube said that Harare will maintain Zimbabwe’s multi-currency system for the next five years, including the US dollar.

The greenback is already used in Zimbabwe, but it will become legal tender to boost market confidence, Ncube told a news conference.

The country has experimented with various forms of legal tender, such as bond notes, though foreign currencies such as the U.S. dollar and South African rand have dominated domestic transactions.

The market’s lack of confidence in multi-currency is causing us problems, but I’m here to assure you it will remain in place for the next five years,” Ncube said.

The minister also said that the government had increased health sector allowances in an effort avoid further industrial action by healthcare workers who staged a five-day strike last week, demanding improved wages in US dollars after a slide in the local currency and brisk inflation. – Reuters 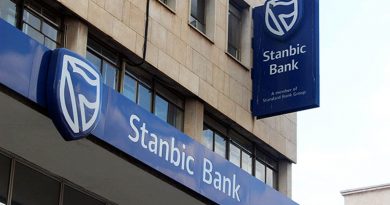 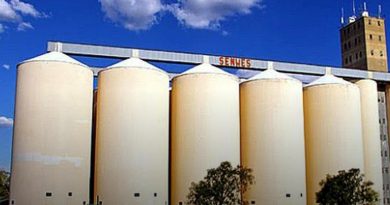