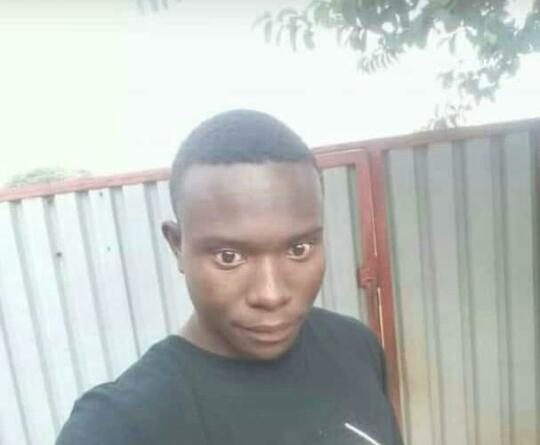 A Victoria Falls player from a Division 2 team has died a few days after he suffered a ‘serious stomach’ injury during a league match.

Emanuel Tshuma, a 21 year-old striker who played for Tramus, died while awaiting emergency surgery in Bulawayo.

Tshuma was buried in his rural home in Hwange on Saturday amid an outpouring of grief from the football fraternity in the district, who described him as a promising talent.

The Tramus team manager, who only identified himself as Ndlovu, said Tshuma was injured following a collision with the opponents’ goalkeeper.

“It badly affected him internally to the extent that he was to be operated on to check how serious the injury was, but unfortunately before the doctor could do anything, the boy took his last breath.”

Tshuma grew up in Victoria Falls.

His former coach at Corinthians Casper Mdladlazeli said Tshuma’s loss was a huge blow to the community and football fraternity.

“This is a great loss to football fraternity in Zimbabwe,” Mdladlazeli said.

“He was still young with so much potential and this is a huge blow to us.” 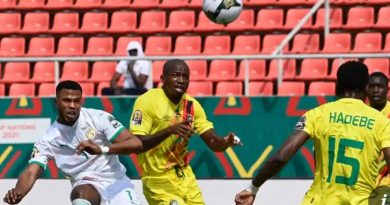 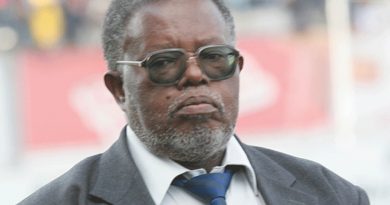 ‘A natural leader and teacher’: Tributes pour in for legendary Highlanders administrator Gumede 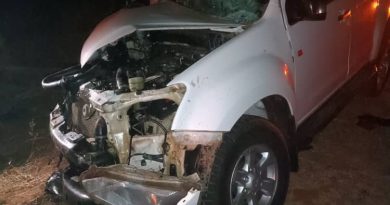