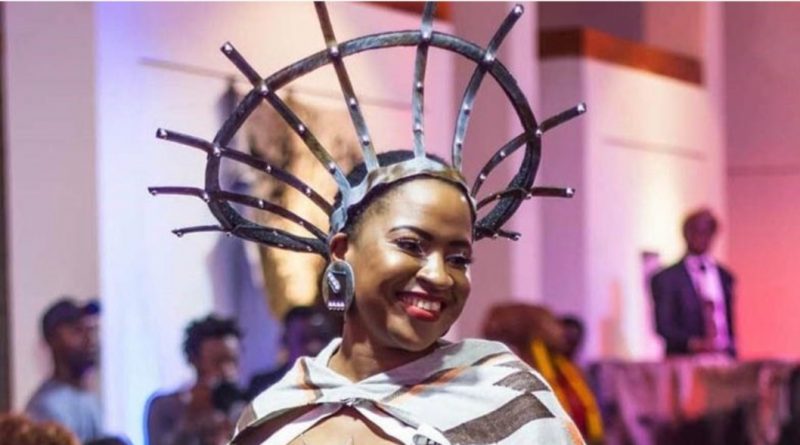 BULAWAYO – At a plot on the outskirts of Bulawayo, Zimbabwe’s second-largest city, two women were after a trio of Angora goats aiming to catch one of the adorable balls of wool.

After a brief chase, the goats were driven into their loafing shed where one was forced into a corner and eventually picked.

A high-pitched bleat echoed through the barns as the women sheared the animal’s wavy wool with oversize scissors.

One of the women, Nkanyeziyethu Malunga, a designer and entrepreneur, uses natural products including Angora goat hair, leather and other materials to make fashionable clothing and textiles that have a deep connection to the environment and tradition.

Malunga is the founder and creative director of Ganu, a brand that advocates for the use of indigenous knowledge systems in modern textile and clothing production.

“So I use the knowledge that I got from my grandmother and my mother, I use it in fashion and textiles, but I package it in a way that appeals to my generation,” Malunga told the Xinhua News Agency.

Her goal is to preserve traditional knowledge by innovating around materials that are already within reach in communities.

“Growing up, my mother used to send us to rural areas a lot, and it’s there that we got to see my grandmother making different types of crafts and that’s where the seed of inspiration was planted in me,” the designer said.

It is during those visits to the rural areas that she witnessed how to make clothing using natural materials including goat hair.

Angora goats produce a lustrous fiber known as mohair which is both durable and resilient.

Female goats and kids produce wool that is softer and more comfortable to the body, while male goats produce tougher wool that is used to make rugs and soft furnishings.

In addition, mohair takes dye exceptionally well. The dye is provided by suppliers from rural areas and is mostly plant-based. 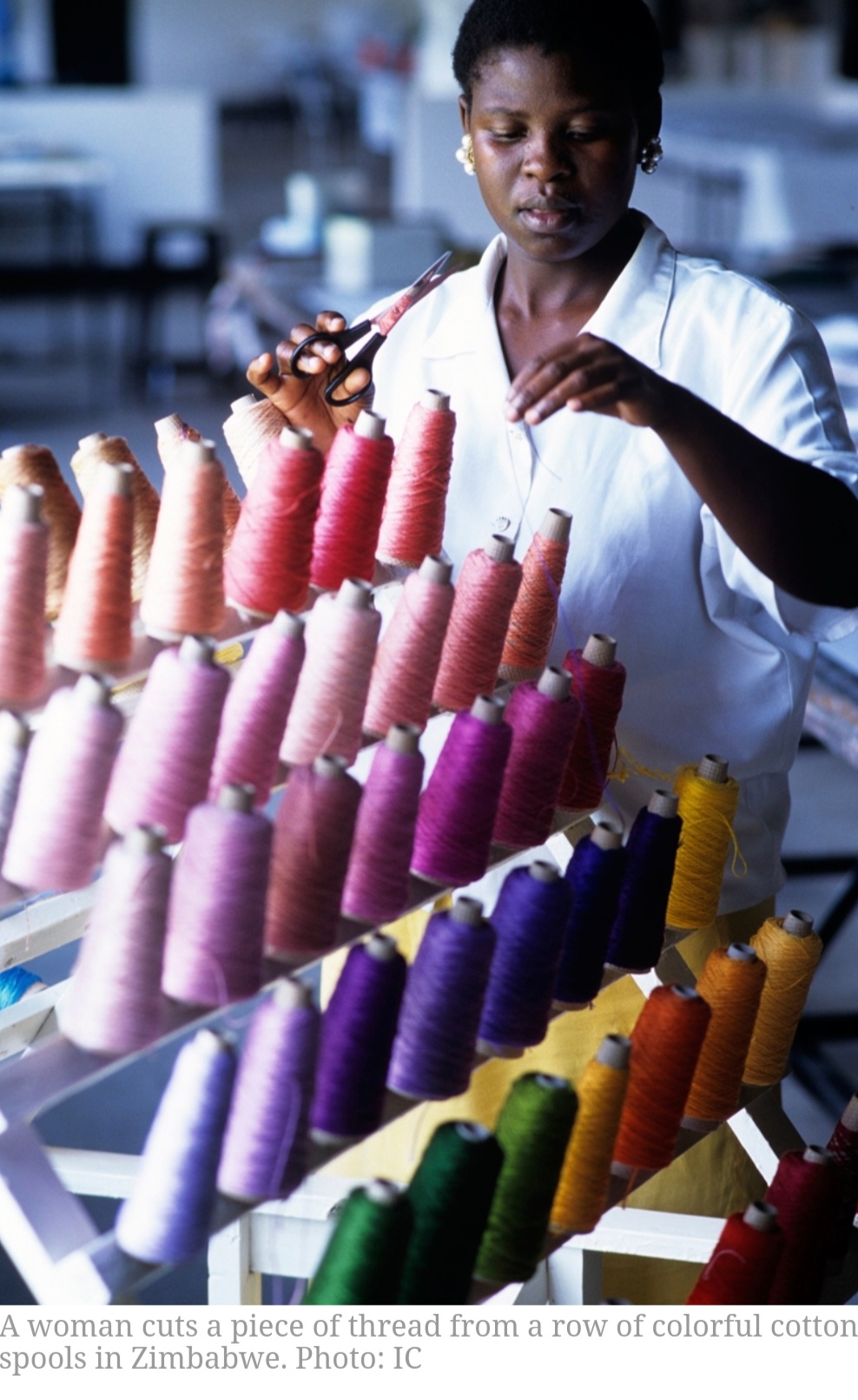 Malunga said the production process is an entire value chain – from the shepherdess to the weaving women and until the products reach the market.

The designer said her career in fashion and textiles was also inspired by the need to share her cultural identity.

Her secret is the ability to apply the knowledge acquired from elders and packaging it in an appealing way, especially to young people.

“You can never go wrong with fashion, so I had to package my history, my heritage, my culture through fashion and textiles, mixing it with traditional methods,” she said.

While fusing tradition with modern fashion might sound counterintuitive, the talented designer has her way of fusing the old with the new.

“My great grandkids will take something that I am using now and they will apply it to the effect that is relevant to their generation, and that’s how you keep something relevant for ages and ages,” said Malunga.

To her, the entire human existence revolves around culture.

She said it’s sad that elders, who are the custodians of indigenous knowledge, are passing away without having their knowledge documented.

“So I wish we could get to a point where we are able to profile them more, get as much information and knowledge from them as we possibly can to preserve it, that’s a way of preserving our culture and our identity,” said Malunga.

“And within the next five years, I intend to introduce an academy where our elders from the rural areas get to be lecturers in an official setting to share this kind of knowledge, where people can come to Zimbabwe, come to Bulawayo for this, for an indigenous fashion show,” the designer said.

Her ambition is to elevate local designs to the international stage.

“I wish there could be more indigenous fashion shows, traditional fashion shows but that have a global appeal, and I would love for us to take our staff globally,” she said. – Xinhua 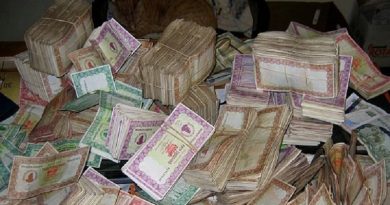 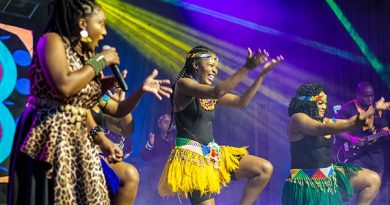 Songs of Lozikeyi now headed to the studio 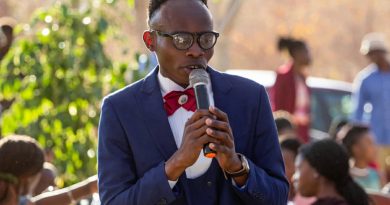