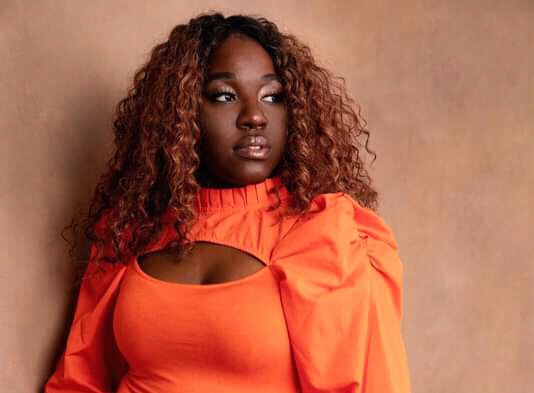 The song by the United Kingdom based Rukanza is an additional track for her much anticipated album titled Matter-For-More-Sis where she advocates for empowerment of women.

Inspired by a desire to contribute to the fight against rising cases of gender-based violence, Rukanza used music to encourage women to be strong and always be ready to defend themselves.

“I wrote the song after the skewed rise in gender-based violence cases that were recorded globally when the (Covid-19) pandemic started, which saw me working with a team of dedicated creators from across Africa, ” Rukanza told VicFallsLive.

Born Joy Rukanzakanza in Bulawayo, the upcoming star said she was motivated by the need to bolster efforts to empower women in society.

She said her music was meant to encourage women who find themselves in toxic love relationships to put themselves first and stand up for their rights.

The Queendom was in initially recorded in Zimbabwe last year before its final visual shots were done in June in two Tanzanian locations – Dar es Salaam and Bagamayo.

Rukanza has been an advocate for girls’ empowerment in Zimbabwe with her Project Qeqesha, which provides high-school girls with greater access to education and sanitary wear.

In 2016 Rukanza led a team of volunteers to mentor girls at Filabusi High School, a rural community school.

The mentorship programme was a partnership with the National Aids Council, Young People’s Network, MyPads Zimbabwe, and The Rotaract Club of Matopos and was meant to ensure so that girls have access to comprehensive educational resources and career guidance. 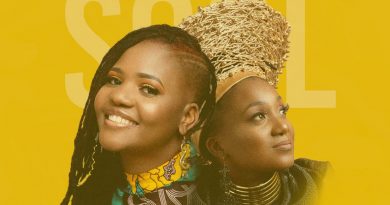 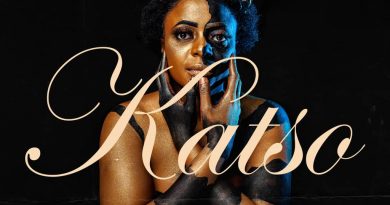 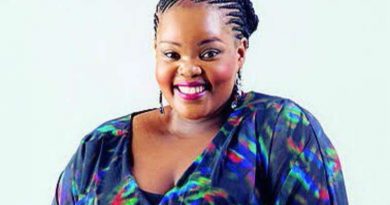