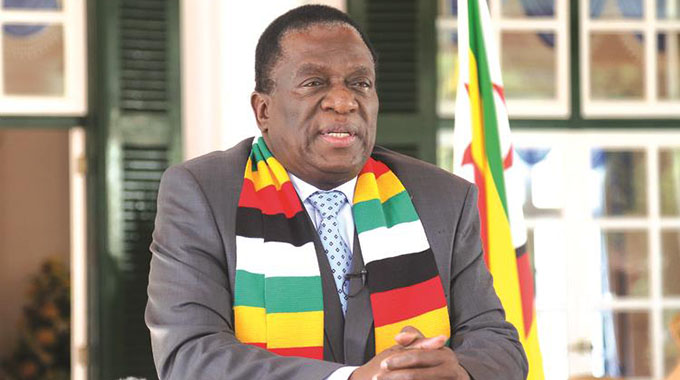 President Emmerson Mnangagwa on Saturday commissioned a water supply station at the Bubi-Lupane Dam in Matabeleland North province as the government looks to address challenges in accessing clean and safe water.

The Bubi-Lupane dam, which was commissioned in 2012, supplies water to Lupane Centre and surrounding villages.

The supply station, the statement added, will also provide the Lupane State University with all its water needs.

With that in mind, Mnangagwa added that the government expects to complete the Gwayi-Shangani Dam in Hwange District by December this year to “end water problems in Bulawayo.”

The scheme currently has 180 hectares under wheat and is expected by the end of next year to expand its area to 700 hectares.

The news of future expectations of more wheat being farmed comes in the wake of Zimbabwean authorities predicting the country will achieve wheat self-sufficiency this agricultural season for the first time in more than a decade.

More than 66,000 hectares of land were used to farm wheat this season, according to local media, representing the third-highest portion of land to farm wheat since 1980. – CGTN 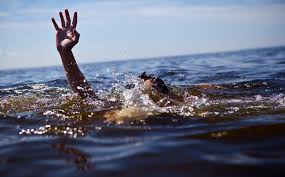 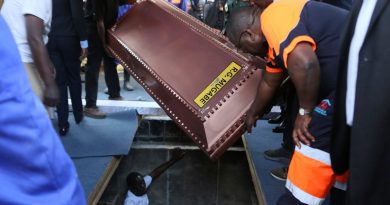 Mugabe’s remains should be reburied at Harare monument, court rules 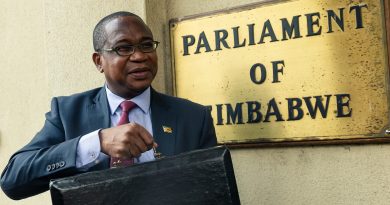