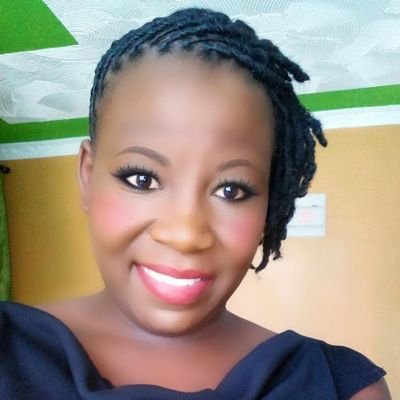 Zimbabwe’s immigration department has been forced to publicly apologise to a Kenyan travel blogger, who claims that officials at the country’s main airport tried to extort her.

The woman, only identified as Marceline by government spokesperson Nick Mangwana and uses social media handles @KenyanSista or AfricanTigress, says a female immigration officer at the Robert Mugabe International Airport demanded “something small” from her.

This was after the official allegedly held the woman’s passport, claiming that Kenyans used Zimbabwe as a gateway for illegal immigration to neighbouring South Africa.

“I told her I only have US$50, which was for my transportation from the airport to the Airbnb,” the woman says in the video that is being widely shared on social media.

“I came to realise they were trying to intimidate me so I can give them something,” she added.

On Wednesday Mangwana posted a video on Twitter of an immigration official apologising to the Kenyan blogger and pledging investigations would be conducted to expose the alleged culprit.

In a tweet accompanying the video, Mangwana said “All is well that ends well.

On Tuesday, the Home Affairs and Cultural Heritage ministry also issued a statement apologising to the Kenyan.

“We sincerely apologise for the ordeal that our fellow sister was subjected to,” the ministry said.

“The alleged bribery attempts by Immigration officials are not only deplorable, but out of sync with the expected ethical conduct by staff manning our ports of entry and exit.

“The alleged unprofessional and criminal conduct

by the Immigration officers does not reflect our attitudes and decorum as a nation towards our visitors.”

The ministry said investigations were underway to identify and punish the offenders.

“We take this opportunity to advise the nation that investigations are currently underway to establish the facts, and anyone caught on the wrong side of the law will be dealt with accordingly,” the ministry said.

Corruption is rife in government departments in Zimbabwe and the government’s commitment to fight the vice has always been questioned. 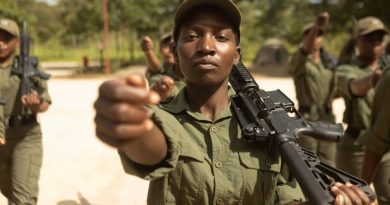 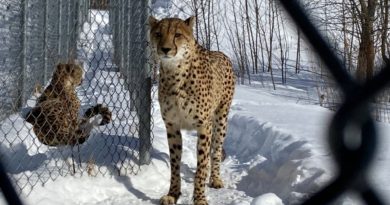