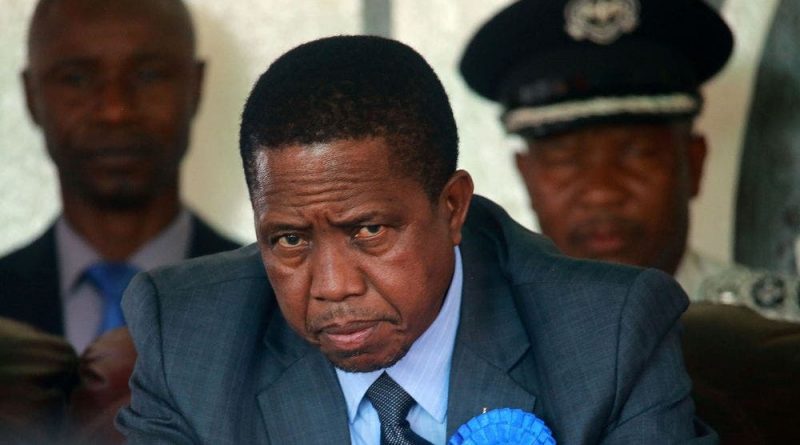 Zambia’s presidential election was expected to be a tight two-horse race between President Edgar Lungu and perennial opposition candidate Hakainde Hichilema. But early results suggest something very different. With 62 constituencies officially declared by the Electoral Commission of Zambia, Hichilema is on 63% of the vote with a vast lead of 28% over Lungu, who is trailing on 34.6%.

Economic desperation and growing distrust of President Lungu has led to a nationwide swing towards Hichilema’s United Party of National Development – which has increased its vote share in all the vast majority constituencies released so far.

Amid growing desperation within the ruling party, President Lungu has taken inspiration from an unlikely source – former US President Donald Trump. Despite enjoying all of the vast powers of incumbency that mean that presidents in Africa win 88% of the elections they contest, Lungu and his lieutenants are complaining that the elections were rigged against them.

In a statement released on Saturday 14 August, Lungu went so far as to say that the presidential election was “unfree and unfair” and should therefore be nullified.

For its part, UPND leaders have pointed out that there were also incidents of violence against its leaders and supporters on polling day, but they have tended to receive less attention because they were not amplified by state media.

Donald Trump was forced to stand down as US President, but not before he had done inordinate harm to the country’s political system. Not only did Trump intensify the fault lines at the heart of US politics, but the attack on the US Capitol represented one of the most shocking and dangerous moments in the country’s history.

Ultimately, he was forced to stand down due to the fact that key democratic institutions – and just as importantly the individuals within them – did their civic duty.

So what can we expect in Zambia?

The country’s democratic institutions have also been weakened by thoroughgoing politicisation and the use of appointments to promote figures loyal to President Lungu himself. But there are already signs that despite this, he will likely not get his way.

Many in the military are also understood to be unhappy about the idea of being deployed for political purposes, and so the president may not be confident that soldiers ordered to repress protestors will carry out the instruction. Meanwhile a judge of the High Court also issued an injunction against the blocking of social media platforms – a critical source of communication for both democratic activists and normal citizens – after a case was brought by the Chapter One Foundation. As a result,  WhatsApp, Twitter and Facebook have been turned back on, at least for now.

In both cases, the extent of public support for Hichilema – which has been trickling out, despite the delays by ECZ – is likely to have been critical. Soldiers and judges are also members of Zambian society and will want to be able to hold their heads up high if Lungu is forced out of State House.

Given this, it critically important that the ECZ continues to release results. Although the slow rate of progress has frustrated many and left many across the country anxious and fearful, the Commission has now released three batches of results that are clearly good news for Hichilema and bad for the President. We believe this demonstrates considerable independence. The ECZ’s continued announcement of results so far, despite the PF’s complaints, suggests that the ECZ is unlikely to yield to pressure from President.

Indeed, some analysts believe that it has been an inability to effectively infiltrate and control the ECZ that has led the president to make inflammatory public statements in a bid to intimidate the Commission into submission. Electoral commissions and officials therefore deserve strong and unequivocal support and encouragement from everyone who cares about the future of Zambia

If they continue to release results as they have been, the pressure on Lungu to stand down may soon become insurmountable.

*Nic Cheeseman (@Fromagehomme) is the Professor of Democracy at the University of Birmingham and the founder of Democracy in Africa.

*This analysis was first published by Democracy in Africa 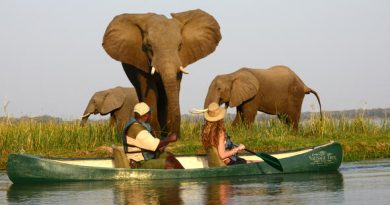 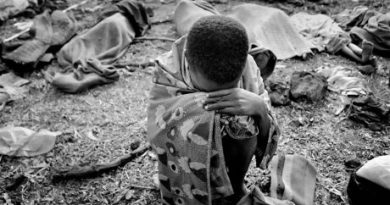 Can my employer make me get a Covid-19 vaccine?